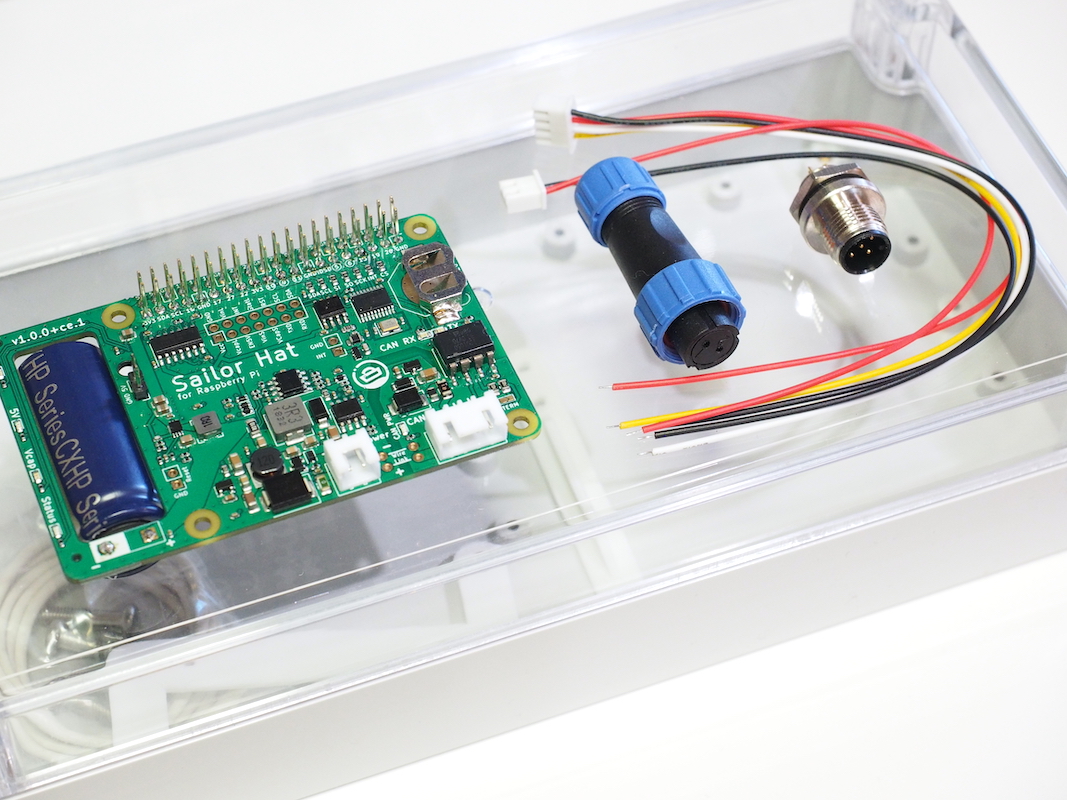 Sailor Hat for Raspberry Pi is available! SH-RPi together with a Raspberry Pi makes for a perfect hardware for marine embedded computers such as a Signal K server or an OpenCPN plotter. It will safely power a Raspberry Pi using your boat’s 12V or 24V power system and also provides advanced power management features such as controlled shutdowns, uninterrupted power supply functionality for power glitches and voltage drops, and hardware watchdog features, resetting the Raspberry Pi if the operating system crashes. It also has an NMEA 2000 compliant isolated CAN bus interface that can also be used to power the device.

Great effort has been made to have the device comply with the relevant European and maritime electromagnetic compatibility standards, ensuring that the device does not interfere with sensitive navigation devices such as the VHF radio or GPS receivers.

For more information, see the documentation site at: docs.hatlabs.fi/sh-rpi/